The blank, the void

Source: An Abundance of Apocrypha, pg. 12 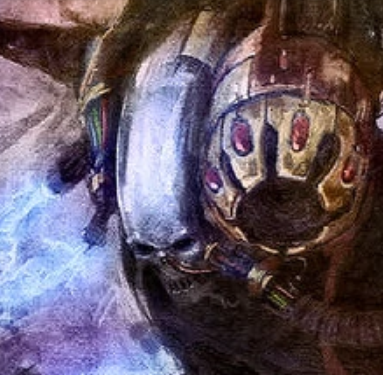 A pariah cannot be directly affected by psychic powers or other warp phenomena, whether positive or negative. A pariah can never gain the PSYKER keyword, nor can they ever gain Faith points or any other ability that requires drawing upon the Warp for power. Any psychic powers attempted or targeted within a number of metres of the Pariah equal to their Willpower increase their DN by twice the Pariah’s Rank.

An Abundance of Apocrypha, pg. 12